I’VE SEEN ALL THE GHOSTS / LO-GHOST

Tell us a bit more about Lo-Ghost:
We’re a cult pop duo from Cape Town, made up of @evan.straussx and @heystrange. We started in around 2016, and we’re generally busying ourselves with a pretty niche brand of alternative pop we’re calling cult pop.

What is the single ‘I’ve Seen All the Ghosts’ about?
Death, really. But you can’t look at death without feeling your own life. You can’t think about what you stand to lose without remembering what you have to lose.

Writing about death is hard. We reach for pithy aphorisms, we grasp for some iteration of the pseudo-profound. There’s a reason for this. We’ve both had our experiences with death, and we’ve found it incomprehensible (there’s one, see?). The best we can do is try to build basic frameworks with language and art upon which to string up some kind of make-shift, rudimentary understanding of the thing – that is, the absence, the negative space. ‘I’ve Seen All The Ghosts’ is one of those frameworks – a reframing of life post-death. ‘We are the post- / We are those who came after’ is a signifier for everyone who has battled through grief and loss. Everyone who is currently busy with the bizarre universal mandate of trying to live some kind of a good life with the sword of Damocles hanging over your head.

Do you sing in the shower?
If yes, what are your top 3 sing-in-the-shower-songs?
Ha! At the moment? It’s Lizzo all the way. “Juice” and “Good As Hell”. Highly recommended shower repertoire. For more challenging days, we’d recommend The Dillinger Escape Plan’s “Milk Lizard”.

Do you have a hidden dream that you haven’t shared with anyone?
Actually, we both do, as we’ve just found out.
Shannon: My plan B career is Private Detective. Serious.
Evan: Game show host. Also serious.
Evan, Survivor vs Who Wants to Be A Millionaire?
Shannon: He actually means Chopped, he speaks of it often.

Nü DOODLE NOODLES. the techno party with a doodle and noodle station. 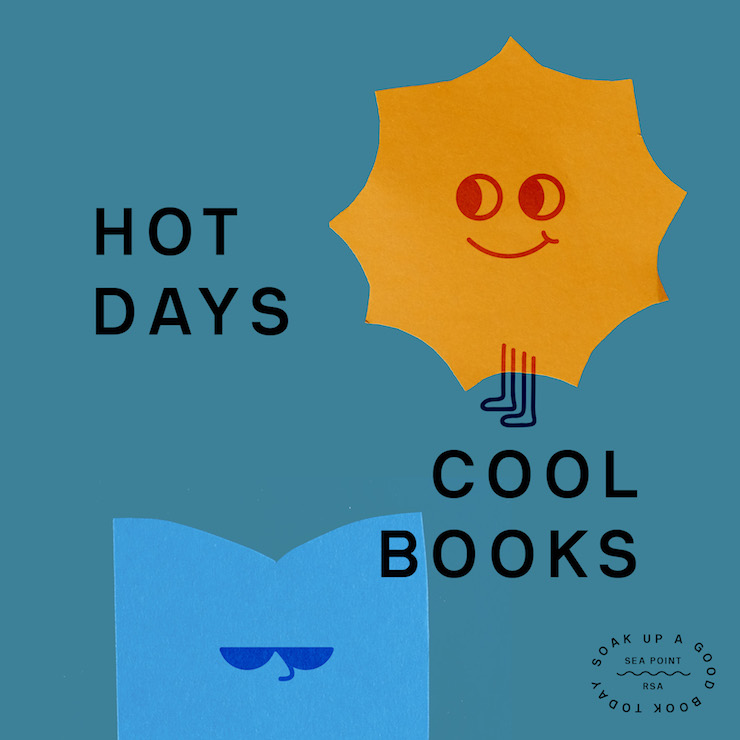 Continuous development. Nobody’s perfect, but we keep getting better.